No matter how you slice, dice, or mash them, potatoes are delicious. A staple food for many cultures across the globe, they are a vegetable which would be difficult to live without. Although store-bought potatoes are tasty, nothing beats the flavour of a freshly-unearthed tuber from your own garden. I will help you pick the best tasting potatoes to grow, by giving you examples of the different characteristics potatoes can have.

But which potatoes are the best for home gardeners? Which will grow well and offer the largest crop yield? Which potatoes taste best?

The simplest answer is that every garden is different and each grower should choose their preference. And yet, there are some varieties that virtually guaranteed an abundant crop packed full of flavour.

How to grow potatoes

If you would like more information about growing your own potatoes, please read my article How to grow potatoes. This covers everything you need to know from planting, preparing seed, growing, harvesting and storage and more about this great vegetable.

What are the qualities of a great potato?

There are a few things, other than flavour, that are important to consider when choosing a potato variety to plant.

Potatoes are typically a resilient vegetable, vulnerable mainly to blight, and other fungal and bacterial infections such as scurf or scab. Because late blight has the potential to wipe out an entire crop in only a few days, it’s best to choose a variety described as “resistant” or “tolerant” to the disease.

New varieties are constantly being developed, so every growing season offers the opportunity to try a different type of disease-resistant potato.

Blight, specifically, can also be avoided by growing varieties that are typically harvested before the hot and humid weather of late summer increases the risk of blight.

Potatoes are classified by their harvest times:

Typically, first early potatoes are ready to lift in June or July, the second earlies are ready in July or August; maincrops can be harvested in August through to October.

Many growers swear that organically grown potatoes have the best flavour. But growing potatoes without herbicides or pesticides can be very difficult – and is extremely time-consuming and labour-intensive.

Some potatoes have waxy flesh and others are softer or more fibrous. There are starchy, fluffy, dry, creamy, mealy or floury potatoes as well. Flavours can also vary. The ideal texture or flavour are – of course – a matter of personal preference for the home gardener.

The best tasting potatoes to grow

The hundreds of different potato varieties can all be categorized as either starchy which are fluffy – such as russets or white potatoes – or as waxy – including colourful potatoes, fingerling varieties, or new potatoes. Some types can fall under more than one category, making strict categorization difficult.

And each category of potato should be prepared and cooked in a particular way to unlock its best flavour and texture.

The potatoes have a high starch content and little moisture; they are fluffy, but lack structural integrity. These are usually great for boiling and mashing.

With rough brown skin and white flesh, russets are typically dry and mealy. They bake quite well and are also easy to mash, fry or roast. They will not, however, hold their shape well so should not be used for casseroles, gratin, or potato salads.

The Russet Burbank, also called the Idaho potato because so many are grown in the state, is the favoured choice in the U.S., with a traditional, neutral potato flavour. It was developed in the 1870s. Other popular and tasty russet potatoes are the Goldrush, Norgold – an early variety which is a great choice for areas with short, cool growing seasons.

White potatoes, with their smooth, thin and light-coloured skins, are a great all-purpose crop that hold their texture well and can be creamy and moist when baked.

The Onaway – with its light tan skin and buttery flavour – and the Elba are excellent choices for the home gardener; both are early producers while the latter is also resistant to both disease and drought.

This variety – with its classic potato flavour – is ideal for making French Fries, but the fluffy, creamy, and soft texture of the Katahdin makes them a poor choice for any dish that requires the potatoes to hold their shape.

One of the top ten tubers in the Northeast United States, this variety grows very well in harsh conditions and is delicious when baked with the skin on.

These varieties have a lower starch content and often have a creamy, firm and moist flesh. They hold their shape well after cooking and are great for roasting, boiling, casseroles but are most chosen to go into salads and great to eat cold.

Carola potatoes have a strong, classic flavour with some earthy and buttery notes; the Inca Gold is dumpling-shaped with an earthy, nutty flavour and creamy texture.

Colourful varieties such as the Adirondack Blue or Adirondack Red are also waxy. The former has an earthy, rich and nutty flavour and the flesh can either darken when roasted or fade to a bluish tone when mashed; the latter has red skin with pink to red flesh that may be opaque or sport a sunburst pattern – their flavour is slightly sweet.

Purple Vikings are a small, dark purple-skinned potato with white flesh; their meaty, slightly sweet, and buttery flavour is best for baking or roasting, though they’re great in most dishes, other than soup.

Arron Victory are a famous blue skinned variety in Europe which have excellent boiling quality and a fluffy texture.

Rooster is a red skinned variety with a yellow flesh which are also fluffy inside – an excellent potato.

Fingerling potatoes also have a mild, nutty and earthy flavour; they are excellent when baked, roaster or fried – they can be used in virtually and dish except soups.

New potatoes – which can be any type of potato that is harvested early, before the tubers can become very starchy – can vary in colour and flavour; they are typically sweet, creamy, and firm.

The skins are quite thin, and though they roast well, new potatoes shouldn’t be baked. They are ideal for steaming, or boiling and are delicious in soups.

SeedsNow.com is a seed mail order company situated in the US and they have some great deals on a massive amount of seeds including many of the potato varieties in this article. They have fast delivery and many of their seeds come with free gifts! If you want to check them out click here: SeedsNow.com

What Causes Potato Blight: what you need to know

What To Spray Potatoes With To Control Weeds

Related Articles
We will be happy to hear your thoughts

I’ve been growing plants and vegetables all my life. I created GrowerExperts as a go-to resource for gardening enthusiasts around the world. If you’d like to know more,  see my about page…Thanks!

Get my new book “Gardening Through The Year” FREE for a limited time. Contact me at [email protected] and i’ll email you a FREE copy. 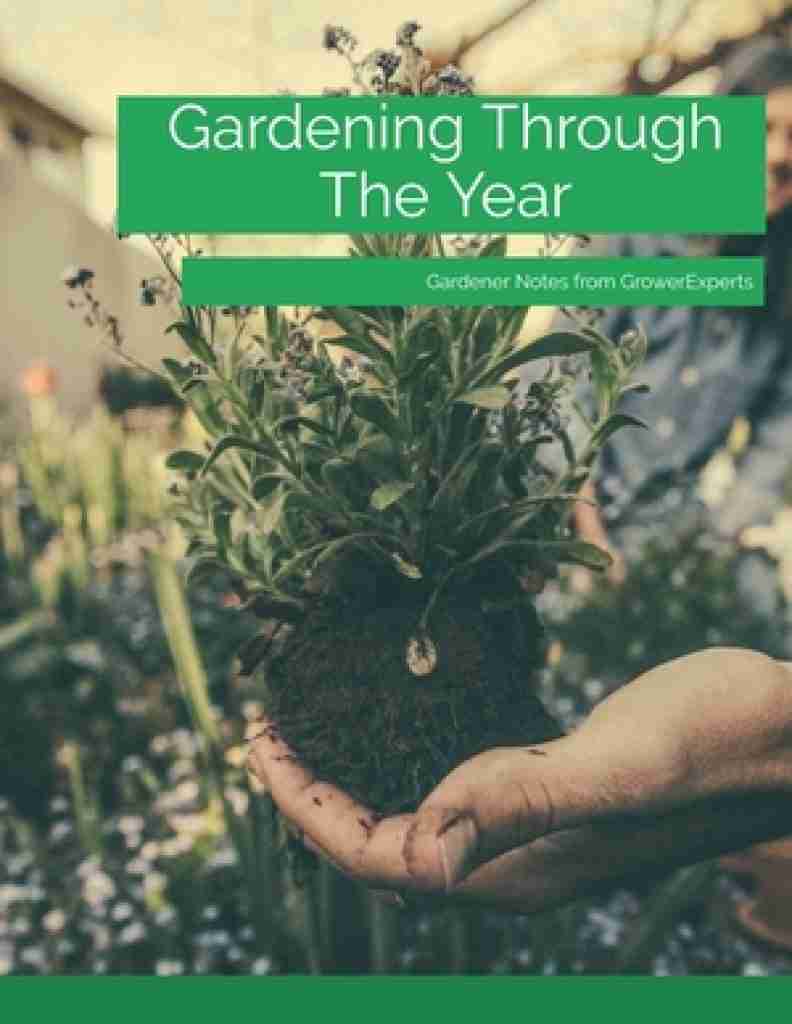 GrowerExperts.com is a participant in the Amazon Services LLC Associates Program, an affiliate advertising program designed to provide a means for sites to earn advertising fees by advertising and linking to Amazon.com